Majicfilms is the homebase of writer producer photographer Michael J. Cargill. In his 15 year career, Michael has had a hand in all manner of film television commercial music and web productions.  A native of St. Louis, MO, Michael began his career as an actor, performing on stage (The Goodman Theater, Famous Door Theater) and screen (Early Edition, The Ride) in Chicago, IL. After relocating to the East Coast in 2001, Cargill moved behind the scenes, where he concentrated on learning the business from the inside out by assuming a number of different roles, including production manager, production supervisor, script consultant, script coordinator, still photographer, writer, and producer.

Credits include comedy hits Chappelle’s Show, and Monk, the films Heights, A Dog Year, Brain on Fire, and Adrift, cult comedy Wonder Showzen, long running docu-series Biography, sitcoms Welcome to Sweden, Are We There Yet?, and Donny! , stand up series and specials Comedy Underground with Dave Attell, Dave Chappelle Live at Radio City, music videos for !!! and LCD Soundsystem, and the sketch comedy series Friends of the People , and Jeffery and Cole Casserole.

As a writer, he has contributed to projects for A&E, MTV, VH1, The History Channel, Discovery Channel, and Bio. Cargill’s original screenplays have advanced in competition with The Sundance Writer’s Lab, The IFP Gordon Parks Awards, The IFP Pipedream Awards, The Aperture Inc. Short Screenplay Competition, and the Chesterfield Writer’s Fellowships.

Michael is also an avid photographer, who has shot for Law & Order: SVU,  Are We There Yet?, Rob Delaney at the Bowery Ballroom, commercials, series, and specials.

MajicFilms Entertainment is a New York based production company. We write, develop, and create original content for film, television, and the web. 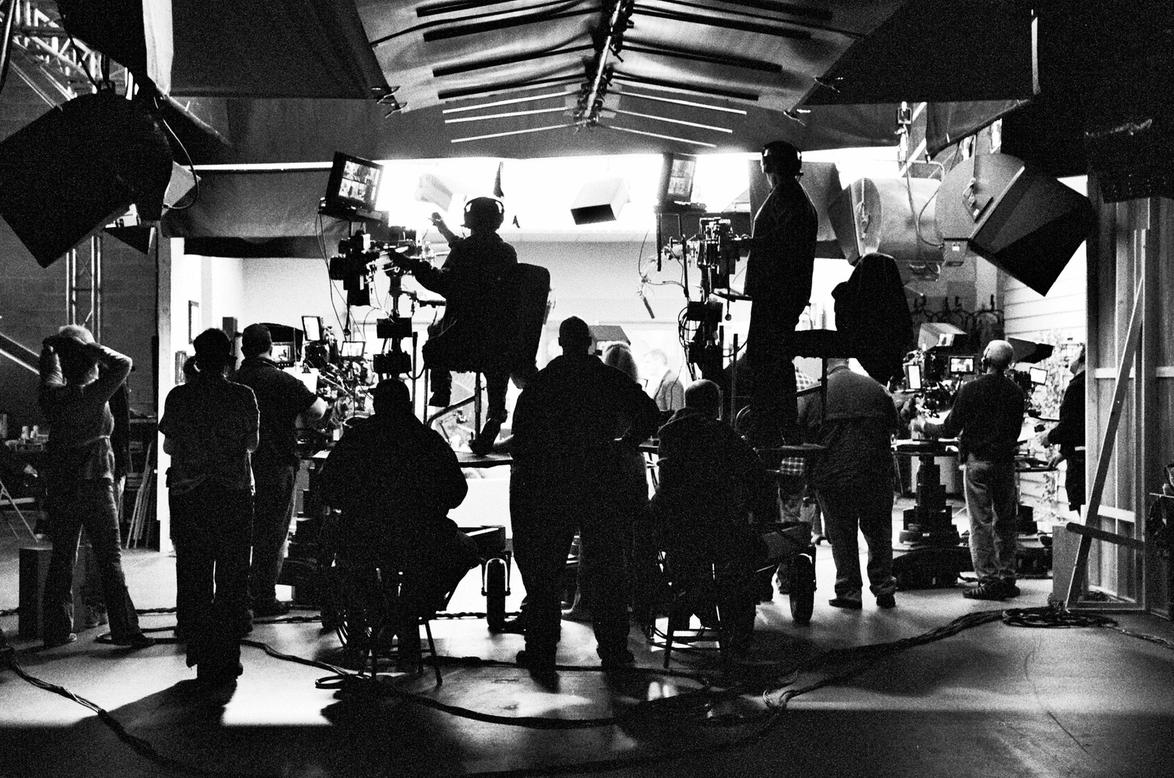