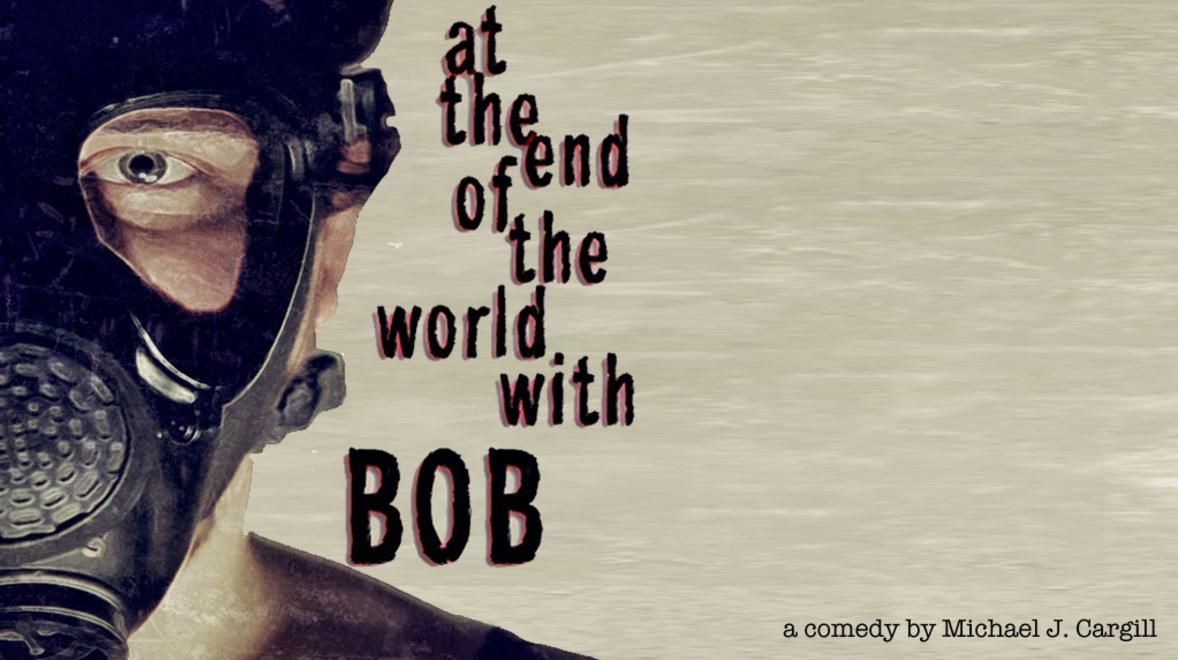 AT THE END OF THE WORLD WITH BOB

We’re making a movie! MajicFilms is actively seeking financing for the feature film At The End Of The World With Bob. This comedy – thriller,  the debut feature from writer / director Michael J. Cargill is slated to begin filming in New York City in the fall of 2015. You can read more about it below. For investment opportunities contact info@majicfilms.com  or click here.

Ryan Sayfer is having a very bad day.

When the young Wall Street exec wakes from a four day black out, he quickly realizes he has serious problems.

Problem One: Ryan has no clue how he ended up here in this strange, dark, dumpy apartment, and he is even more clueless about where “here” is.

Problem Two: he doesn’t have the faintest idea how he broke his leg, or why it's been bandaged with what looks like a homemade cast.

Problem Three: why in God’s name is he wearing a diaper!?!

Problem Four: how the hell is he gonna get out of here seeing as he's in excruciating pain and can barely move?

But the fifth,  and most immediate problem for Ryan is he has no friggin’ clue how he's going to defend himself against the menacing figure who just walked through the front door. Face covered by a gas mask, dressed in a DIY hazmat suit, and wielding a baseball bat that appears to be covered in dried blood, this is a problem that Ryan’s gonna need to solve rather quickly!

Luckily for him, this last problem seems to resolve itself, when the mysterious stranger removes his gas mask to reveal - it's Bob! …(Wait, Bob??? You mean that annoying schluby, weirdo who works at Ryan's investment firm, that is always trying to strike up a conversation - much to Ryan’s chagrin - and has somehow gotten it into his head that he and Ryan are best buddies??... THAT Bob???)  Yeah... THAT Bob!

Soon, Bob begins to shed at least a little light on the situation. Apparently there has been a major disaster, which has destroyed most of New York City…. (Oh, and there may or may not be zombies, but more on that later.) If it weren’t for Bob’s quick thinking, he and Ryan could very well be dead right now. But as it stands, they may be the last 2 survivors in all of New York. So thank god they have each other.

As the reality of the situation sets in, it starts to become clear to Ryan that he is stuck with the absolute LAST person he'd ever want to be stuck with for the end of the world. Not to mention the fact that since he can't move on his own, Ryan is forced to rely on Bob for everything. And even as Ryan begins to question the truth about what's really happened outside the doors of the apartment, with no way to check for himself, he is forced to take Bob at his word.

So as Bob's behavior grows weirder by the day, Ryan begins  to wonder if this is really the end of the world, or if it’s all been an elaborate ruse concocted by his new best “friend.”